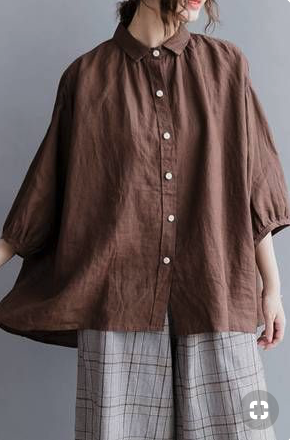 Oops, my head did ‘fall out’ of the picture. Too bad. Luke said I did that on purpose because I hate being photographed. There might be a smidgeon of truth in his statement.

At the beginning of my journey, I had lots of blackouts. No matter how hard I tried to remember what I was doing, no matter how hard I prayed for mercy, nothing seemed to help. The therapist I saw for a while, Catherine McFarlane, made a totally crazy observation.

“You are the host of a personality system and during your blackouts, other parts of you take control of the body and do what’s needed.”

I remember giving stabbing looks to Catherine. Yeah right. Is it twilight hour again? Do pigs fly? I seriously thought about firing her as a therapist.

“Host? Being a host means I invited people into my life and into my house. I don’t remember having issued an invitation to those time-thieves. Or do you mean a host as in a living form in which a parasite reside?”

I don’t recall how that particular conversation ended. I have a particularly bad memory. Everybody who knows me says so. It wasn’t a good session, that much I know. From the way she spoke, I took that she thought those time-thieves—that’s what I call them—do what’s needed much better than I can. I resent that very much. Whoever is doing it, could at least ask, couldn’t they? But nobody’s asking. If they were a part of me, as Catherine suggested, they wouldn’t take anything without asking. That’s just not how I do things. It’s another piece of evidence that her multiple personality theory is flawed.

Of course, I changed my stance over time, but that’s explained better in the book the GIRL FROM THE TREE HOUSE. Keep your eyes open for the release date!

This site uses Akismet to reduce spam. Learn how your comment data is processed.